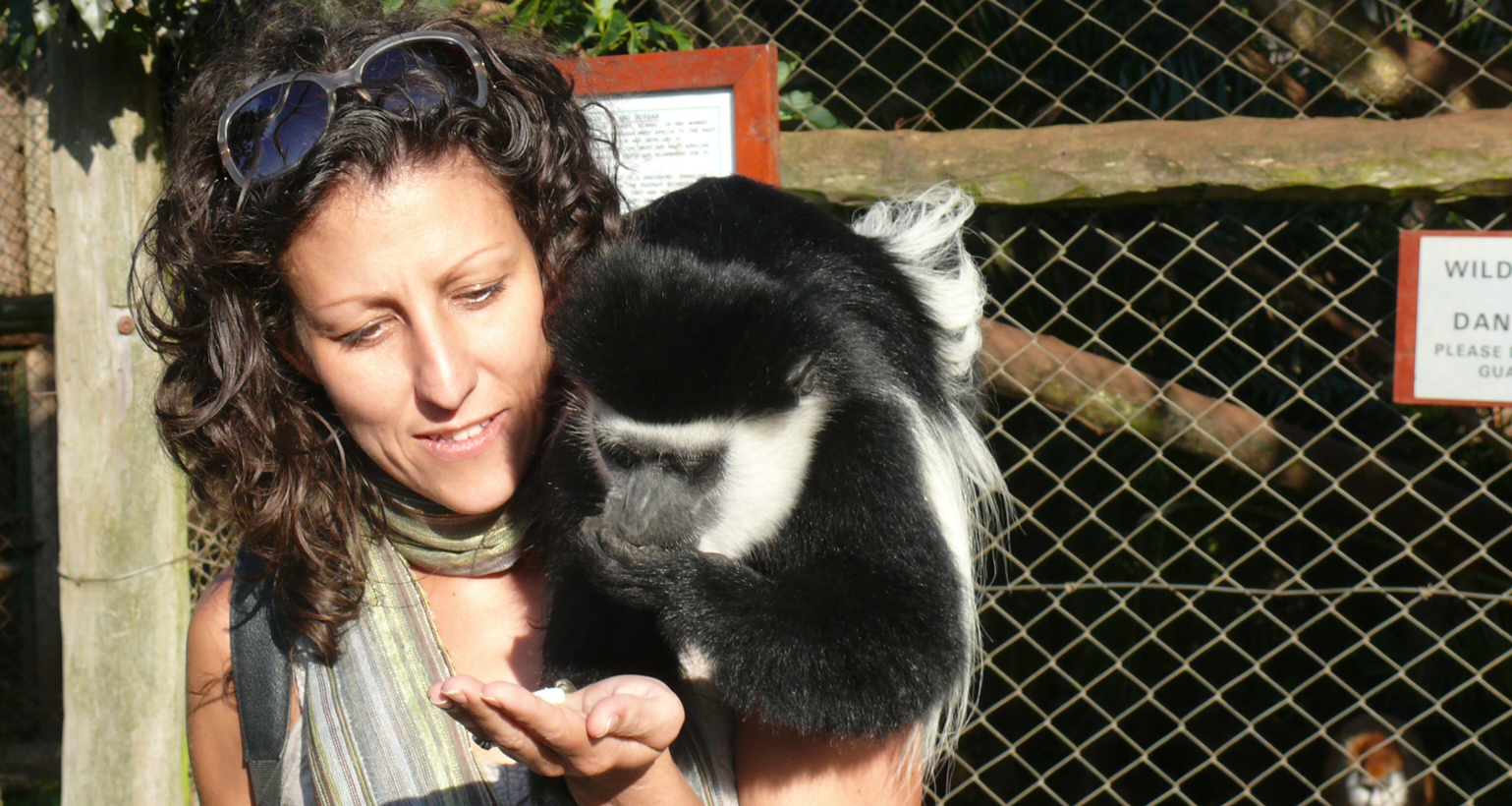 Born and raised in Kenya, Lisa spent some time working in UK before the call to return to Africa became overwhelming.  She found herself starting a new life in South Africa and a career in the travel industry seemed an obvious route to follow, given her love of all things African. Hailing from and having explored much of East Africa, sharing her knowledge and love of these countries has become second nature to her. Heading into her seventh year of travel, it still holds as much enjoyment in it as it did when she first started. 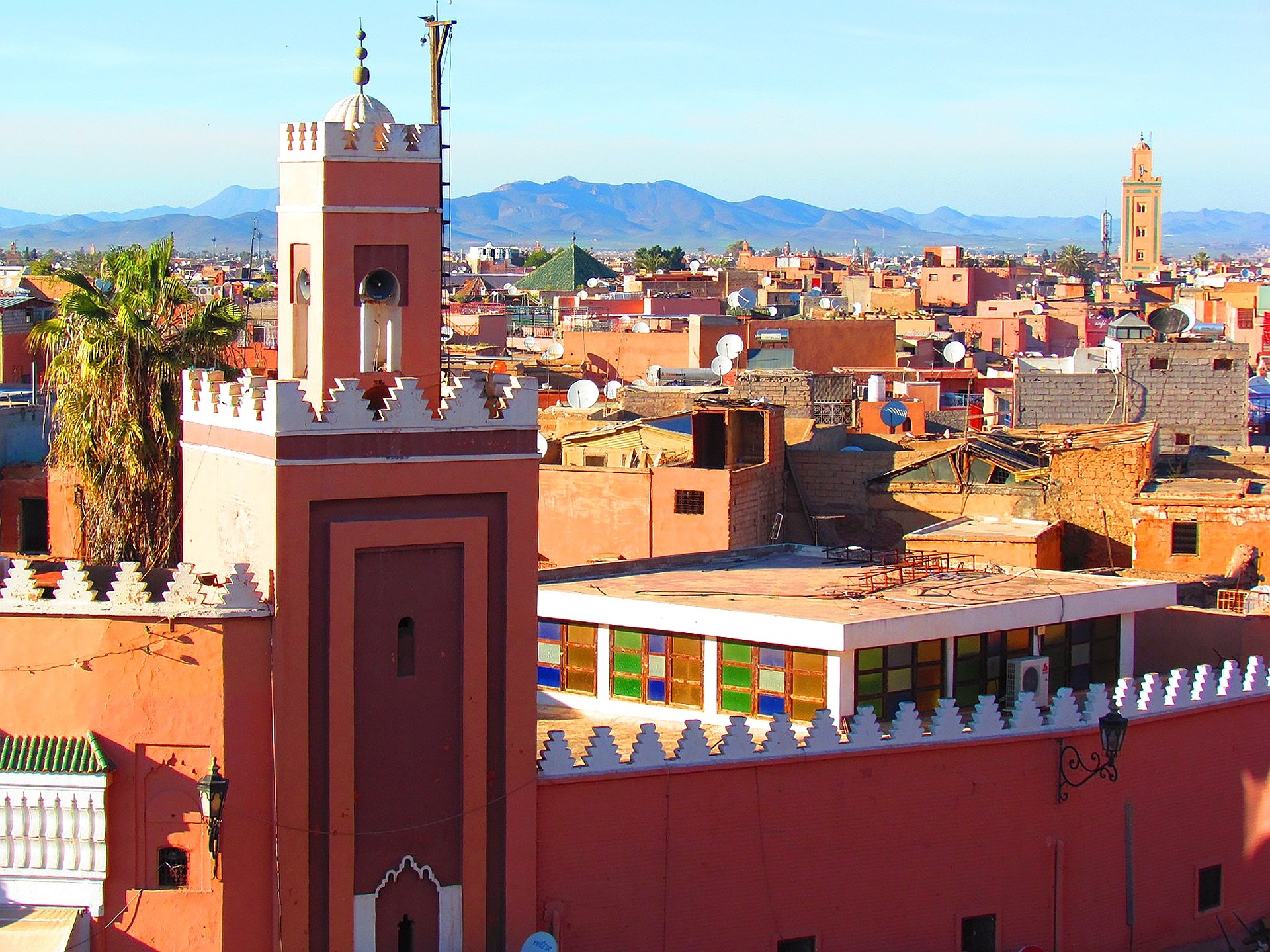 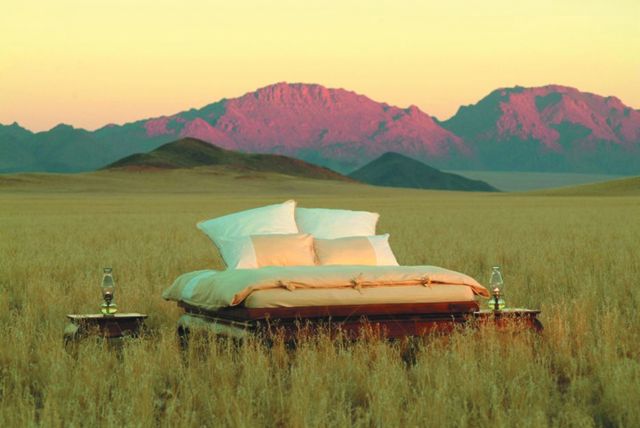 A Must-See in Nairobi

Daphne Sheldrick’s animal orphanage is a delightful excursion and a must-see in Nairobi. Daphne is the wife of David Sheldrick, a famous game warden who was based in Tsavo National Park.  After his death in the ‘70’s Daphne set up a trust to foster orphaned animals, with a special emphasis on elephants. A visit to
Read More

It’s probably about 4.30 when I hear my one and a half year old calling me from his camping cot a mere foot away from my bed, in the Kruger Park. He never wakes up this early! As I become aware of my surroundings I hear the birds starting to chirp outside, each species singing
Read More